Tyler was born in Atlanta, Georgia. He graduated from Dunwoody High School (DHS) in 2018 with various academic honors and will be attending UGA to study Business Finance in the Fall. At DHS, Tyler was a member of the Spanish National Honor Society, Student Government Association, and volunteered in his community through multiple community service clubs. He has been a Vermack Viking for 13 years. His 6 and Under Freestyle relay and 7/8 Freestyle & Medley relay teams still hold the Vermack records, and he was the ASA Champion for the 25 Fly at age 10. He joined Dynamo Swim Club at age 7 and enjoyed swimming competitively there for 5 years. He was on the Varsity Swim Team at DHS for 4 years, competed at the County swim meet all 4 years and was selected to be on the DHS State Team all 4 years too. He was one of the Swim Team Captains for the DHS Swim & Dive Team his senior year. He has been a coach at Vermack for 4 years. When he's not in the pool, Tyler has enjoyed playing soccer for 13 years starting at the recreational level and then playing club level for 5 years and also for DHS all 4 years. 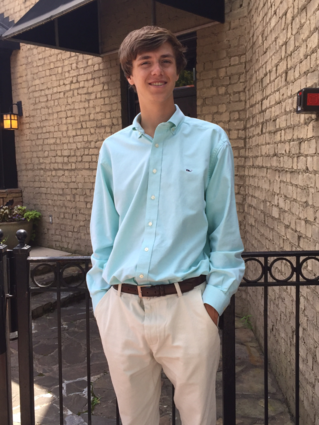 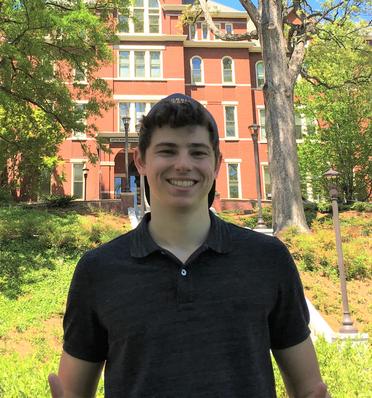 We are proud to present our 2016 CBSMF Scholars, Gavin Dean and Charlotte Knippenberg!

Josh Polevoy is a 2018 graduate from Chattahoochee High school in Johns Creek, Georgia. During his time at Chattahoochee, Josh was a member of the Science National Honors Society and Hooch Cares where he served as a mentor to underclassmen and a member of the Leadership Team. He started swimming at the age of 12 in summer league. In high school, Josh swam for his school’s Varsity Swim Team for four years.  2019 Update--Josh continues to coach this summer for the Glastonberry  Gators  and he is majoring in Chemical and Biomolecular Engineering  at Georgia Tech.

June 2021-Update-Joshua is interning this summer with West Rock in Covington, VA and returns for his senior year at GATech. 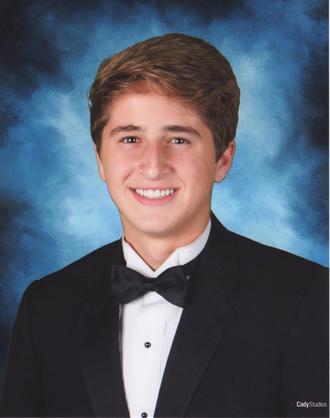 Gavin Dean, 2016 graduate of Milton High School. Gavin graduated with a GPA 3.8888. He will attend the University of Georgia in the Fall of 2016 and plans to major in biology.  Gavin began swimming when he was five years old and began coaching his neighborhood swim team, Saddle Creek, in the summer of 2013. Gavin was a varsity swimmer for Milton for four years and earned three scholar athlete awards and three varsity letters. In addition to swimming, Gavin was a member of the French National Honor Society, Science National Honor Society, Milton FLIGHT (mentoring of freshman) and he was involved with Habitat for Humanity and the Ronald McDonald House Charity clubs.